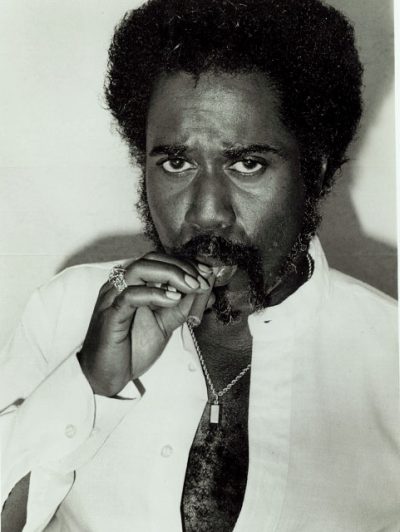 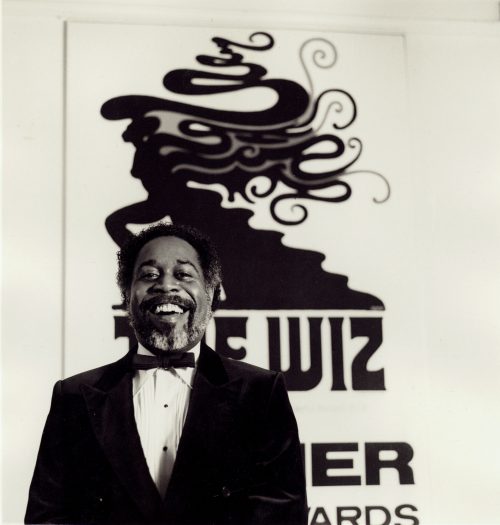 Thank You Letter from the White House 1962 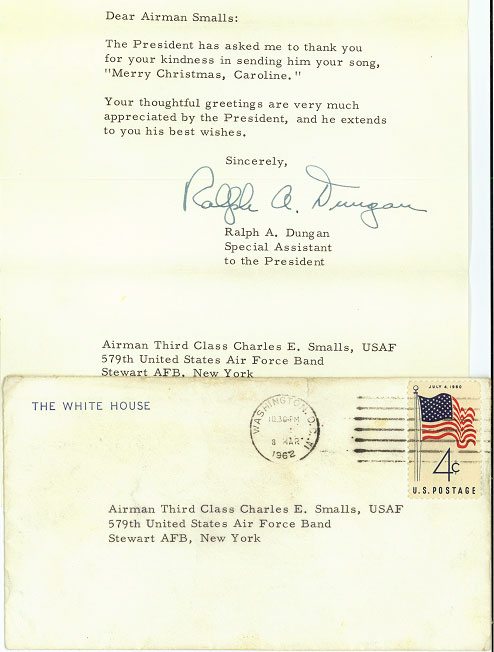 Charlie in the Yearbook 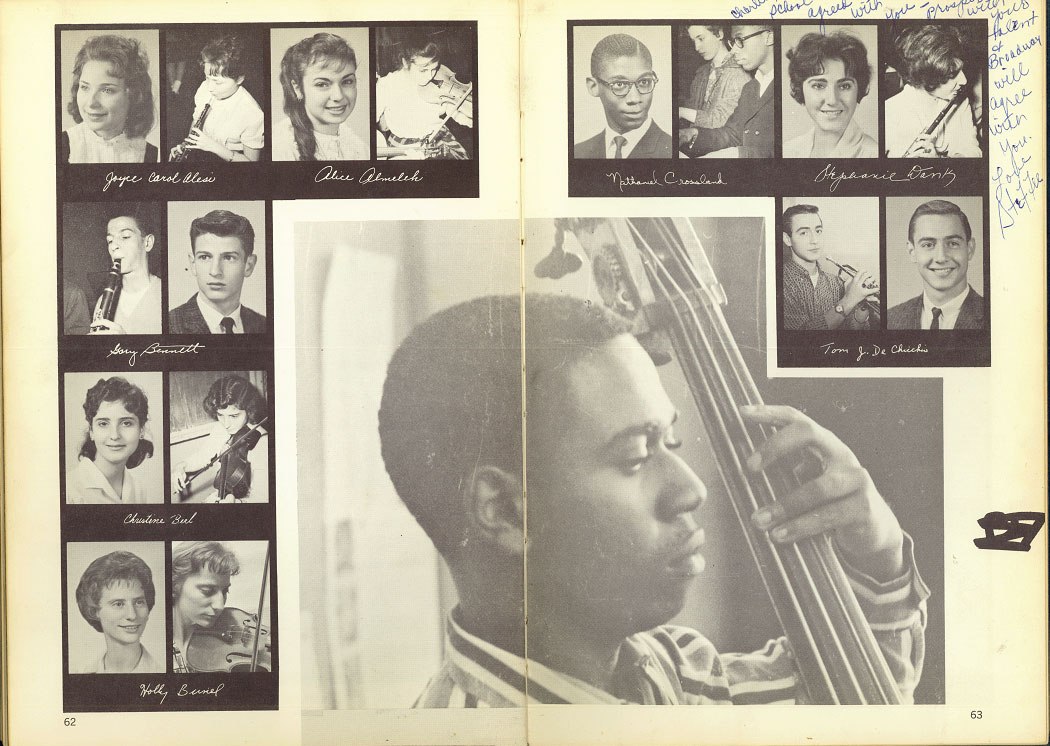 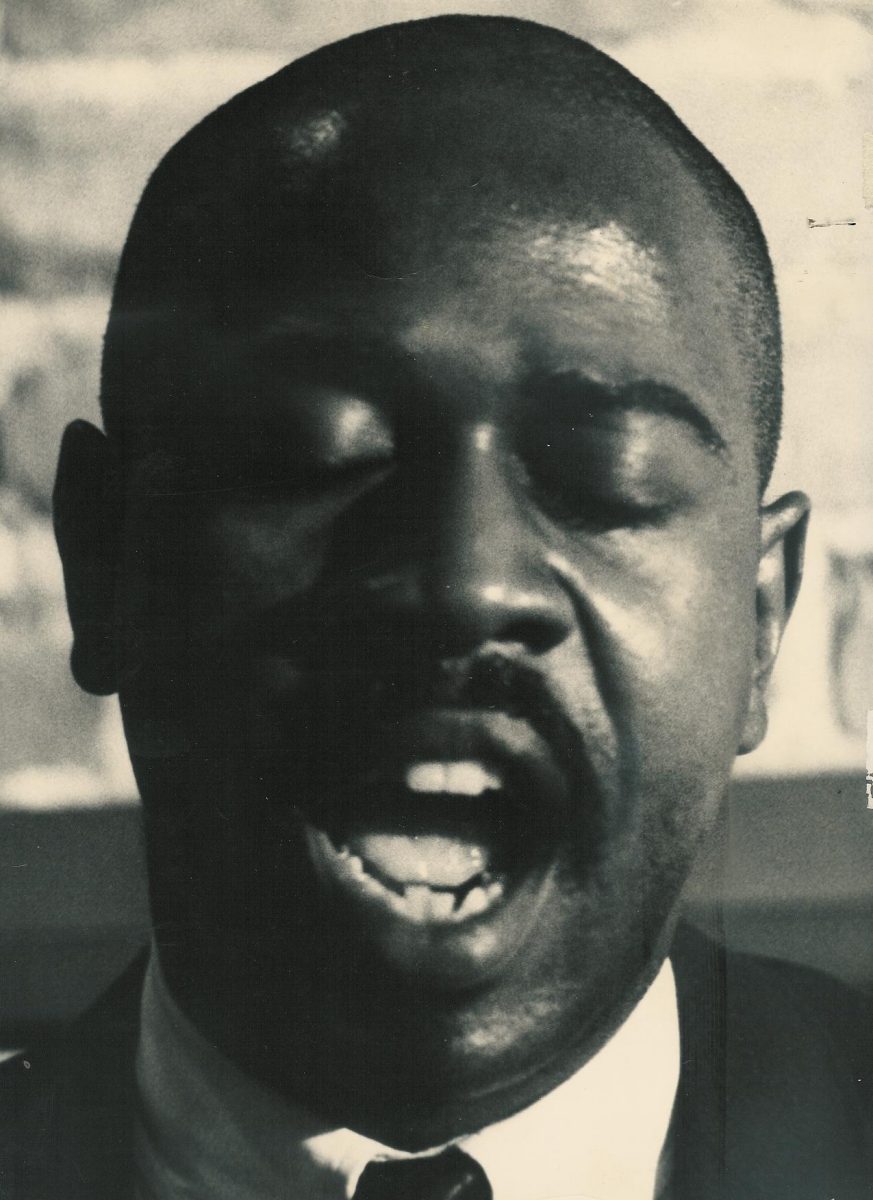 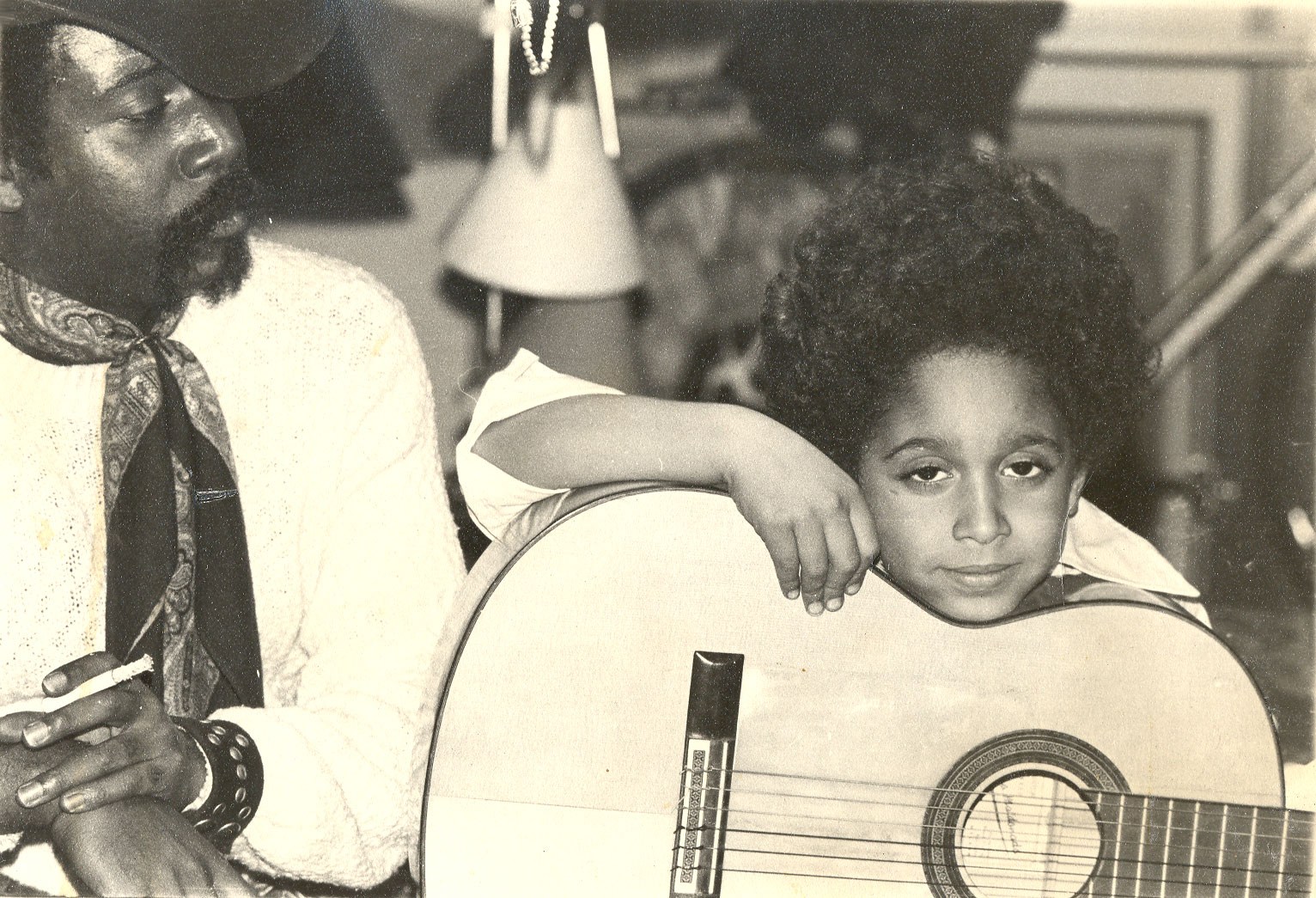 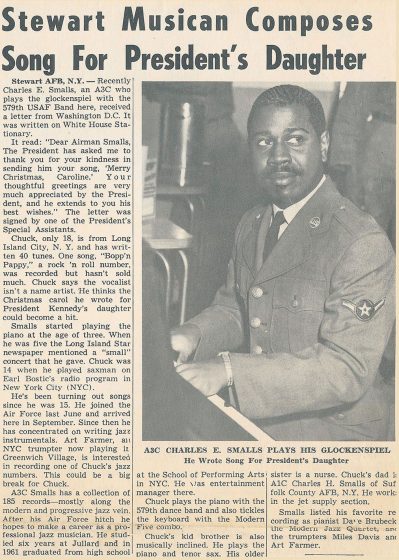